Film and TV tourism has become an international phenomenon since the release of the acclaimed show “Game of Thrones”, as well as a powerful incentive to dynamize the economy of those territories that receive film shootings. In addition, ouristic itineraries and destinations related to current cinematographic productions (e.g. “Intemperie” by Benito Zambrano, 2019) or to municipalities with long stories as film locations (e.g. Guadix or Granada city) have been developing all around the province in the last years. 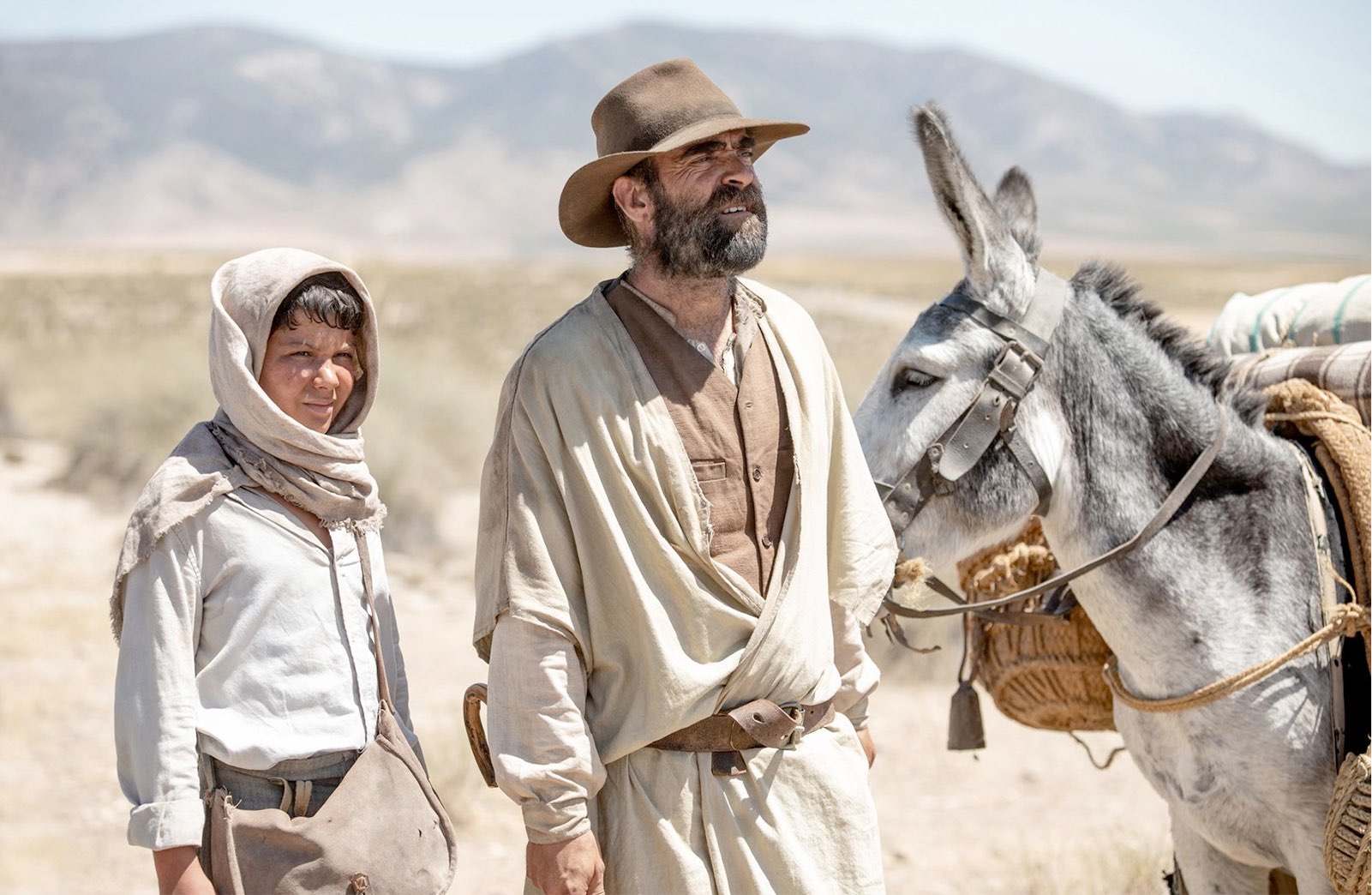 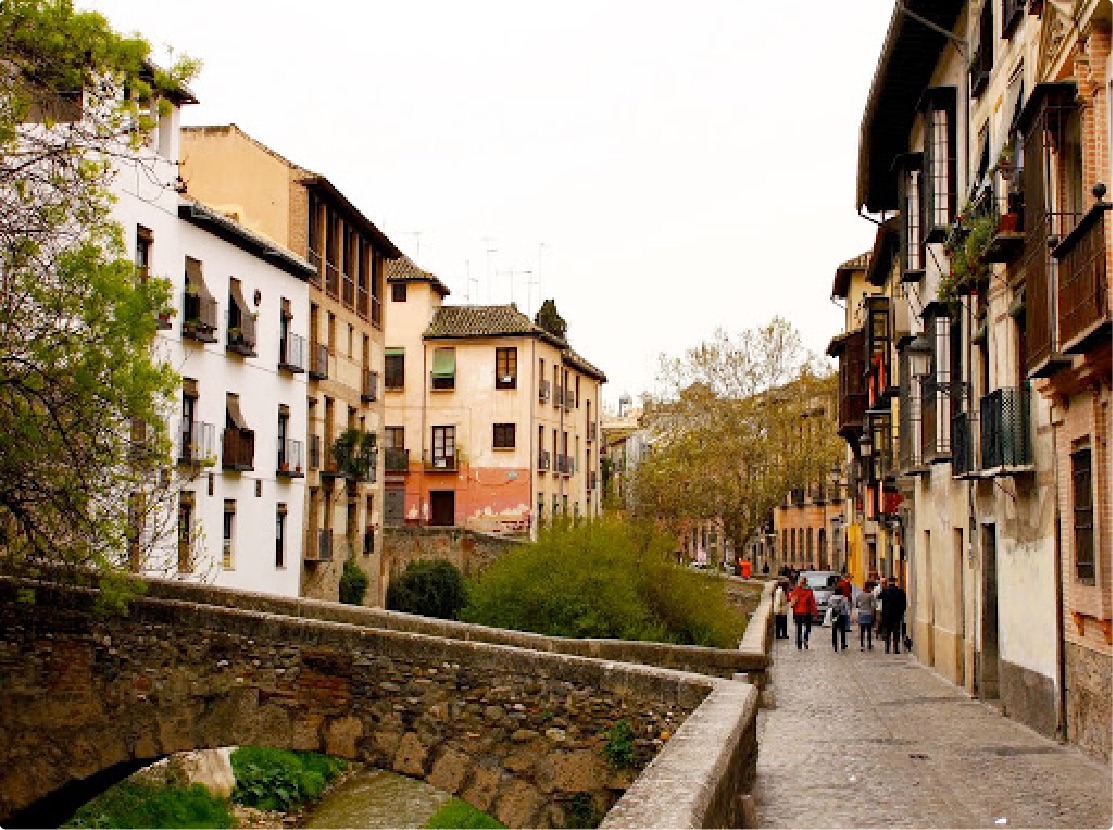