Delegation of Culture and Historical Memory

“Film in Granada” is a public service offered by the Diputación de Granada. Our mission is to promote the province of Granada as a filming set for audiovisual productions, stimulate investment and local development in Granadian municipalities, help those production companies who choose our territory accomplish their projects and support the professionals and institutions that make up the province’s audiovisual sector.

“Film in Granada” is defined as the provincial office for Cinema and filming promotion, and it depends on the Delegation of Culture and Historical and Democratic Memory of the provincial institution. We work with our own personnel and means in order to facilitate the audiovisual activity in Granada via actively promoting the province´s different locations, drawing on the great landscape and monumental diversity of the province. 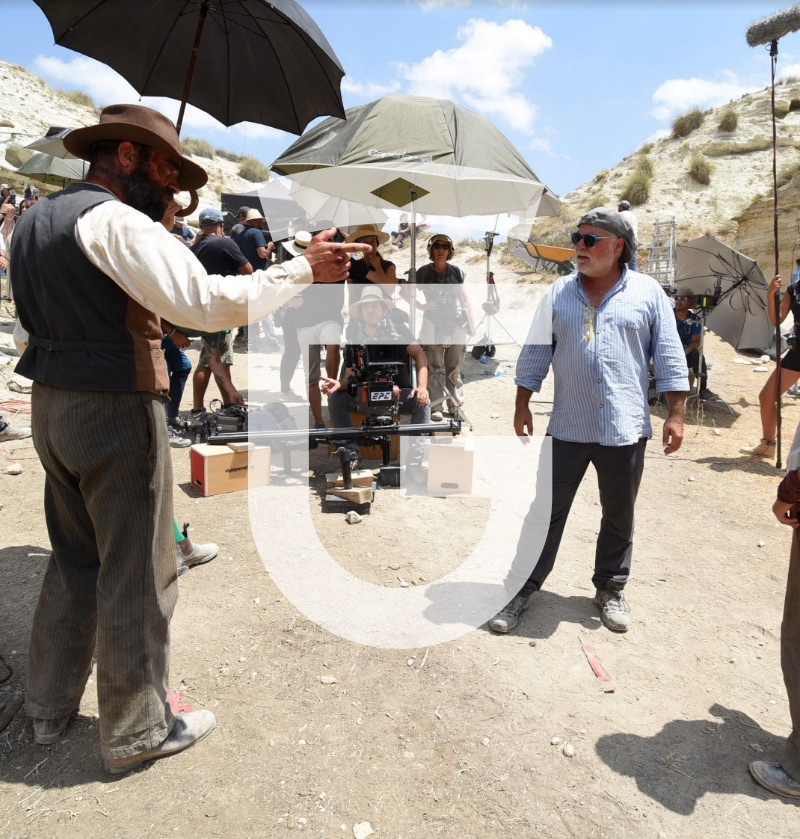 Information about audiovisual institutions and professionals in Granada.

Help and advice for producers in the search for filming locations.

Promotion of professionals and companies in the Granada audiovisual sector.

Touristic promotion of locations via the creation of cinematographic destinations and itineraries.

Guidance and support for producers in the management of filming permits.

Collaboration in production and post-production logistics.

Mediation with local entities and other public administrations.

Delegation of Culture and Historical Memory