The province of Granada has fifty movie theatres; the majority of them are commercial rooms around the city of Granada and its Metropolitan area. Nonetheless, there is a wide range of municipal theatres, cultural centers and multipurpose buildings of public management all around the region, which usually host audiovisual projections and exhibitions. In addition, there is a University Cineclub managed by the UGR (University of Granada), another Cineclub in the city of Motril and a permanent headquarters of the Andalusian Film Library (Filmoteca de Andalucía) in the centre of Granada City. Here below you will find about their characteristics and contacts. 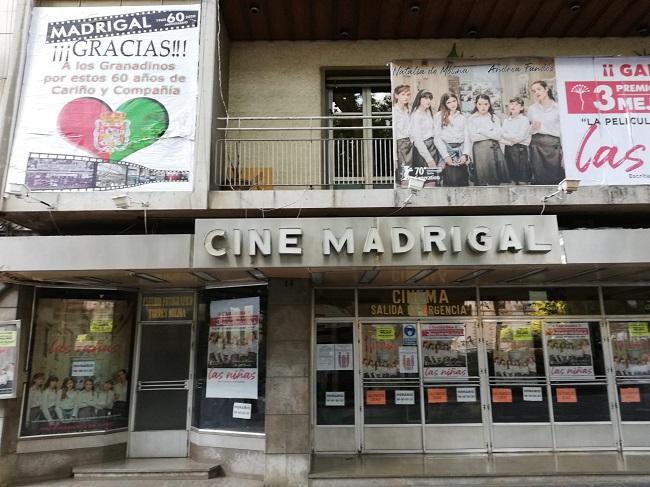 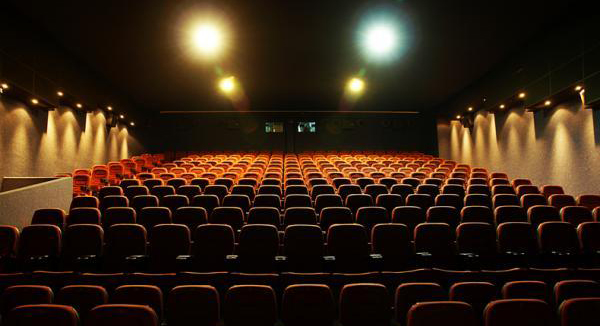 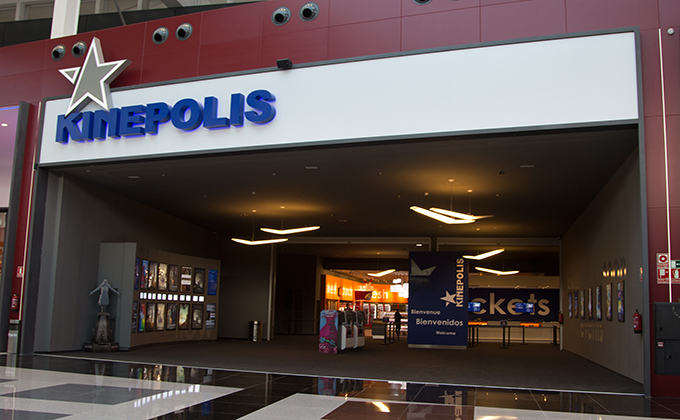 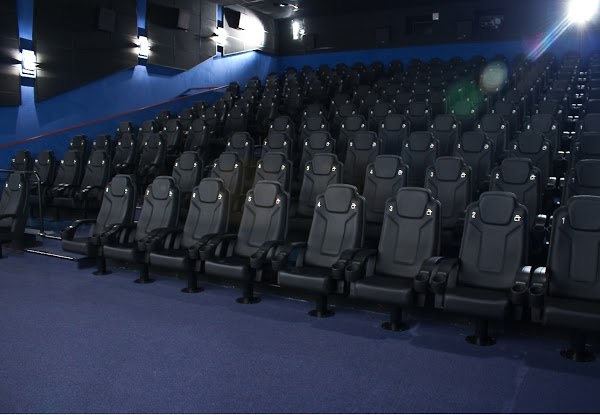 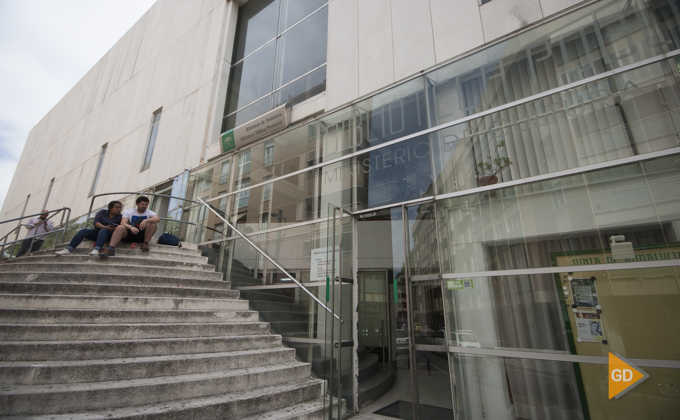 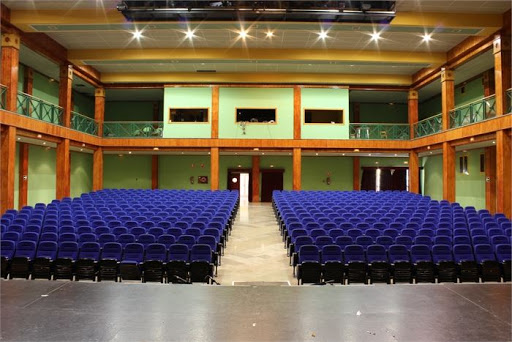 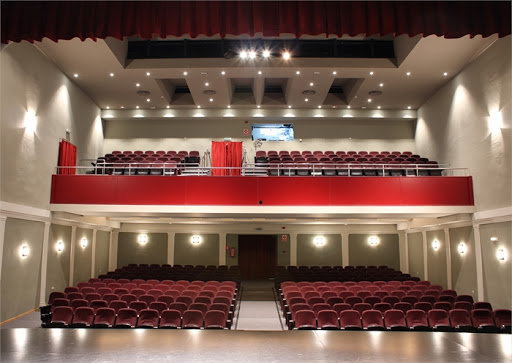 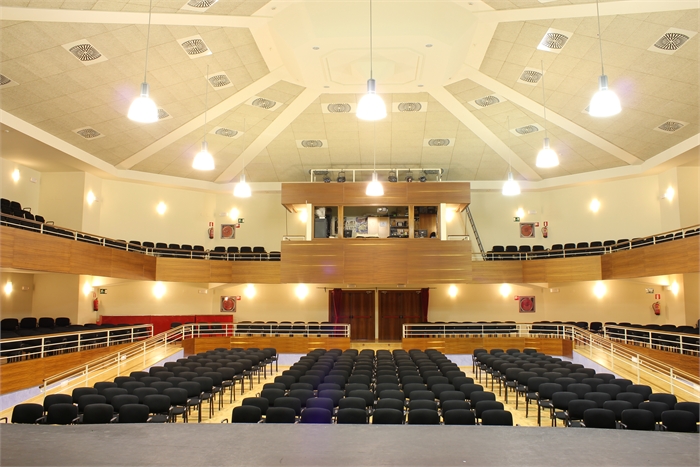 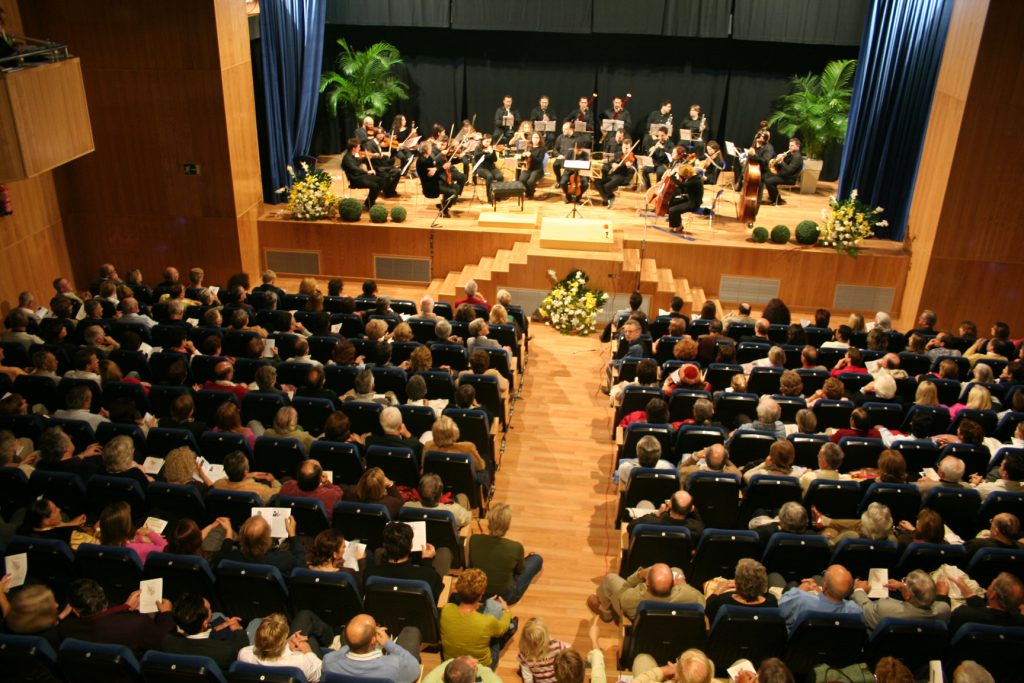 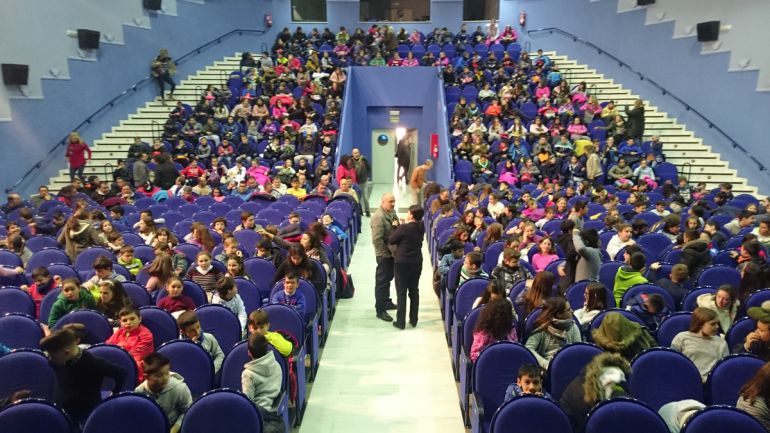 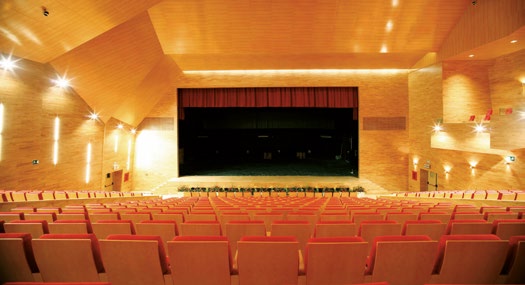 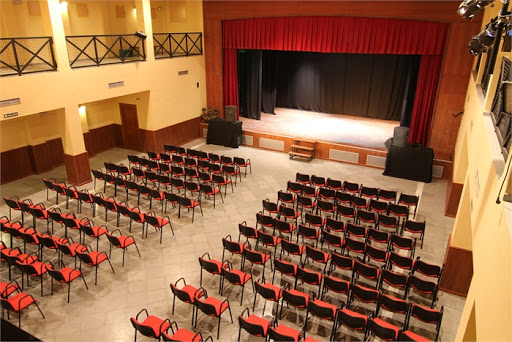 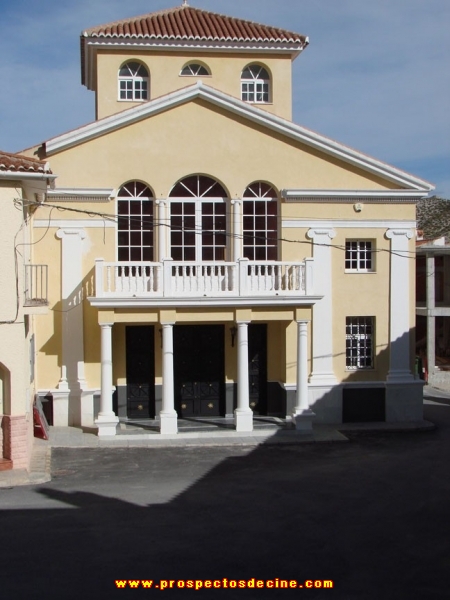 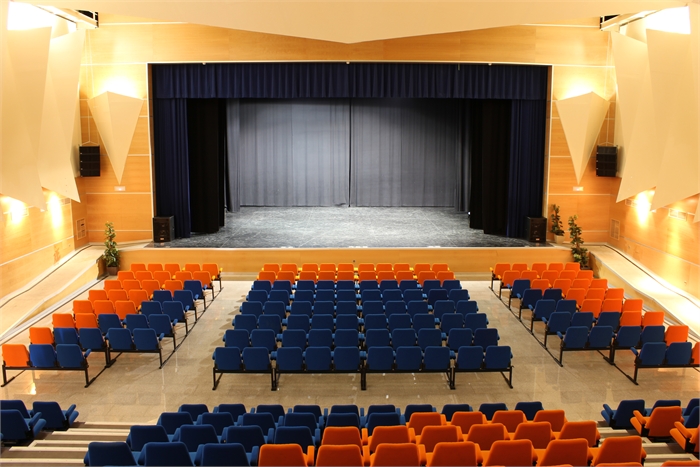 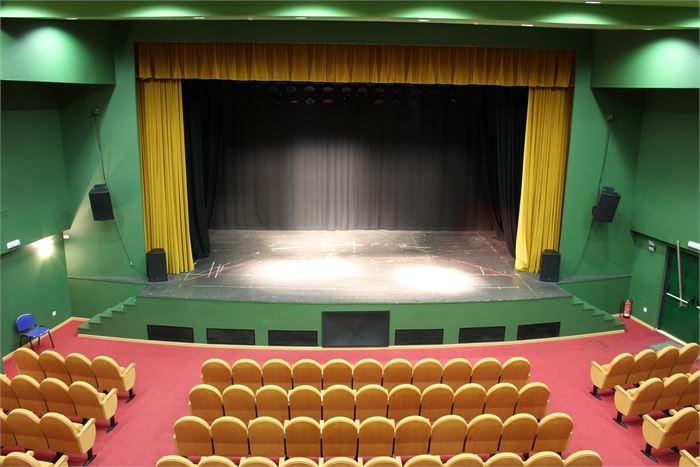 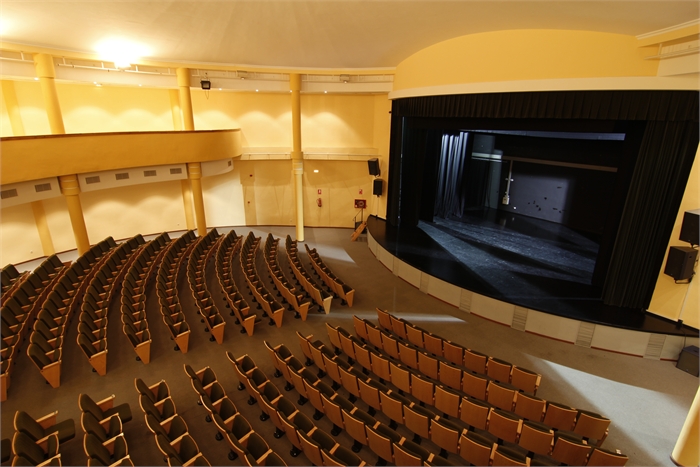 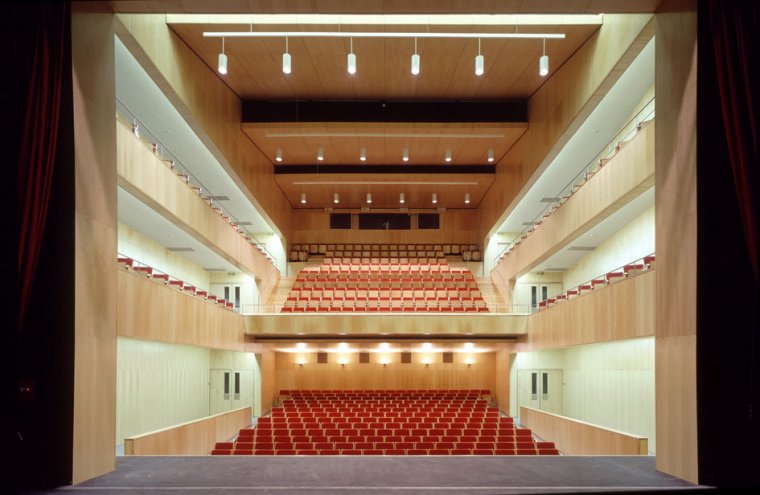 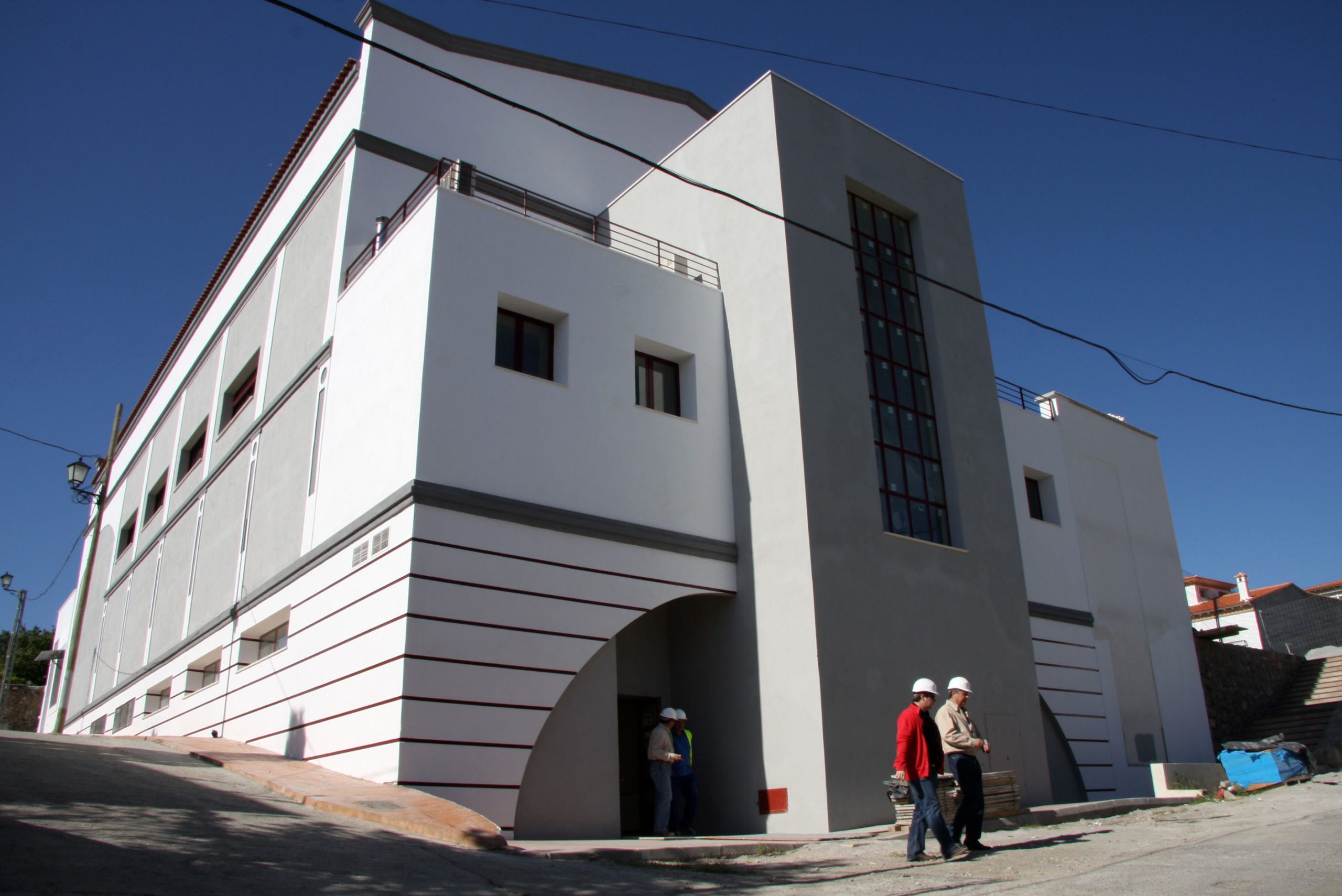 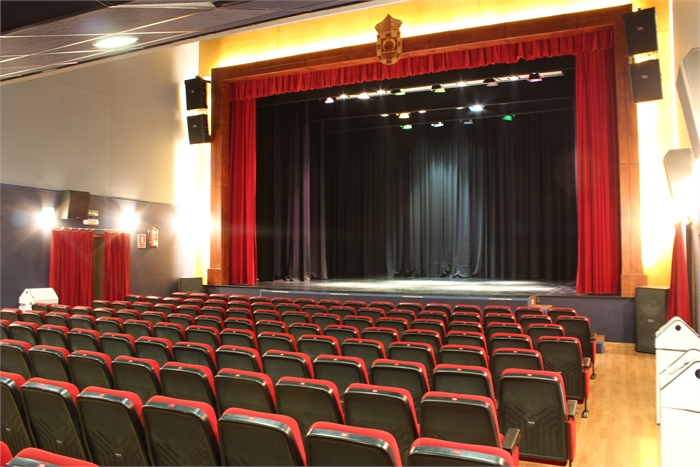 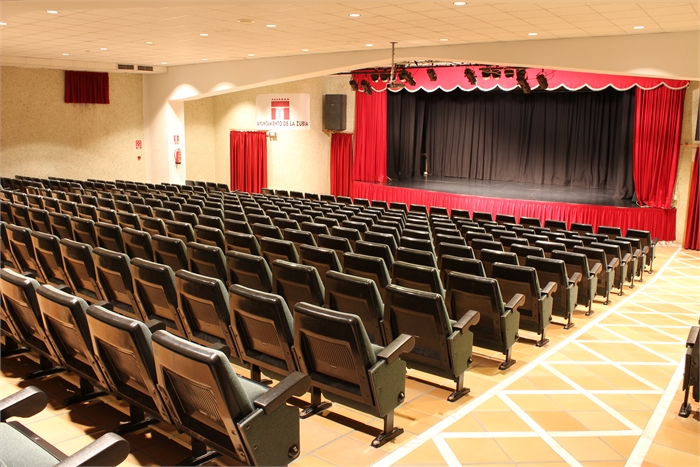 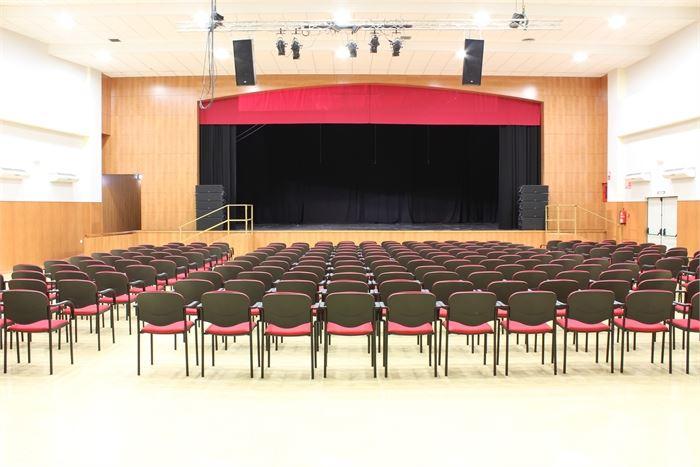